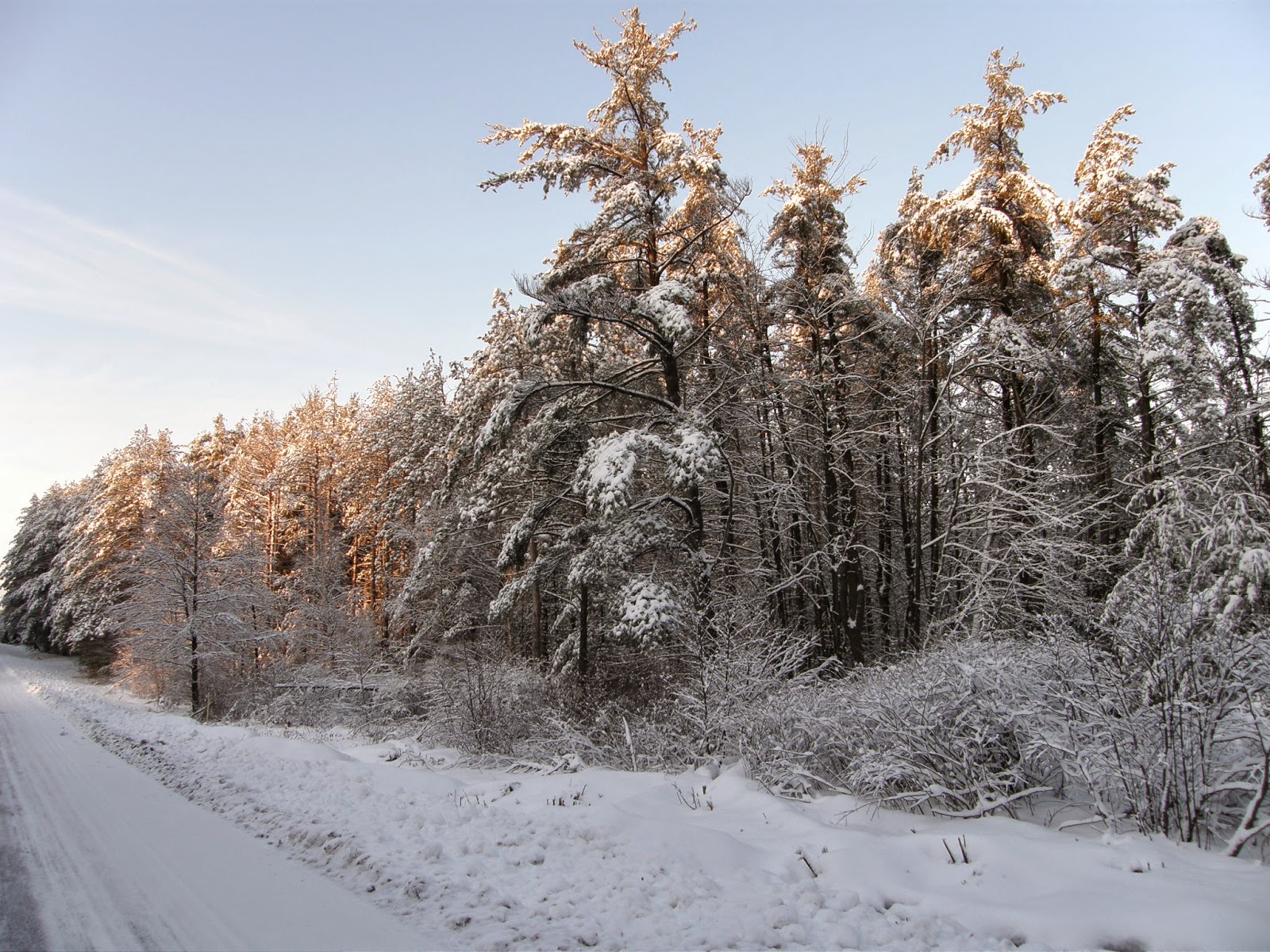 “In the midst of winter, I found there was, within me, an invincible summer. And that makes me happy. For it says that no matter how hard the world pushes against me, within me, there’s something stronger – something better, pushing right back.” ~~Albert Camus, French Author, Journalist, and Philosopher 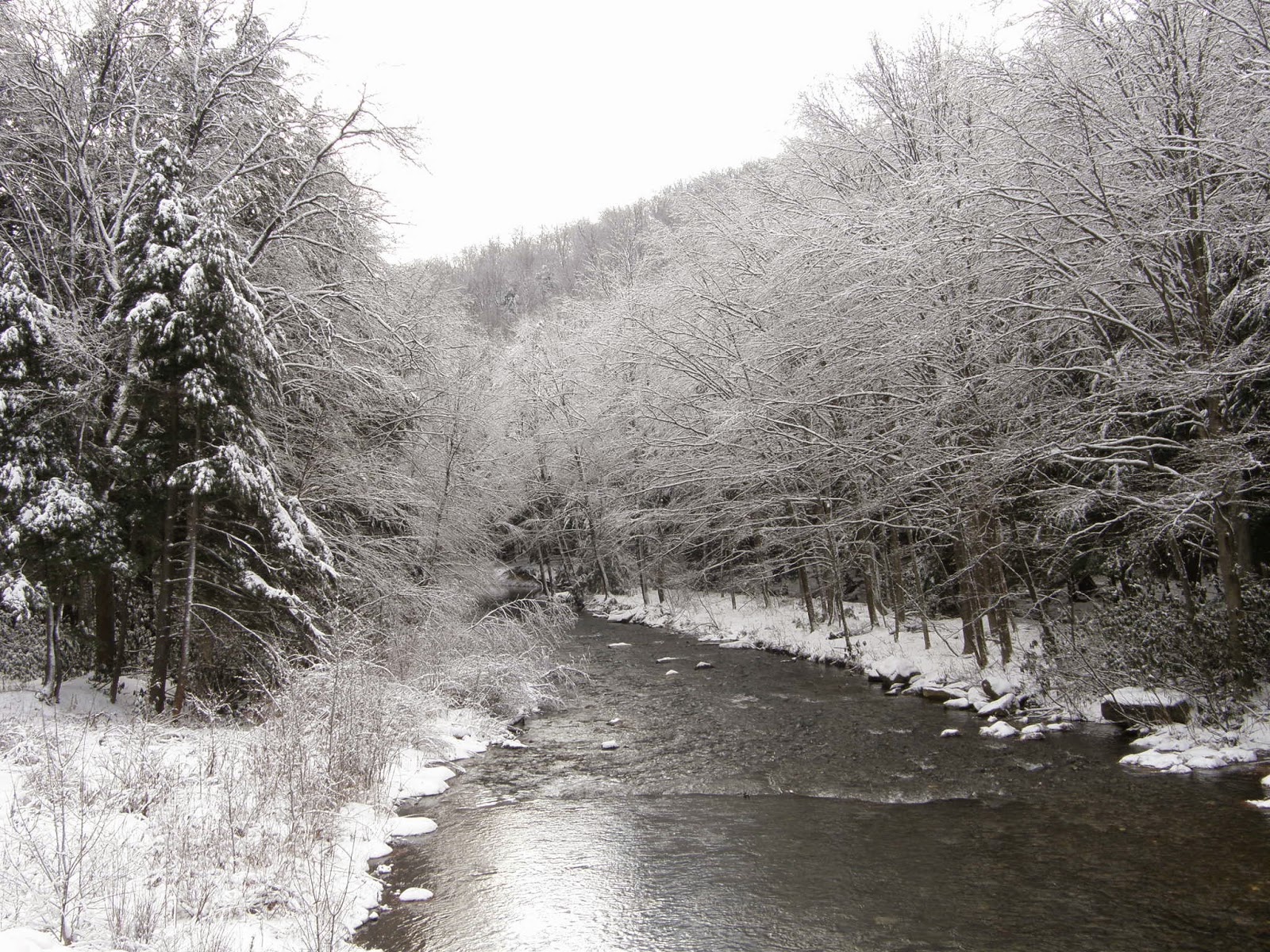 Posted by Judy Ann Davis at 7:59 PM No comments:

Beyond the Sea - by Thomas Love Peacock 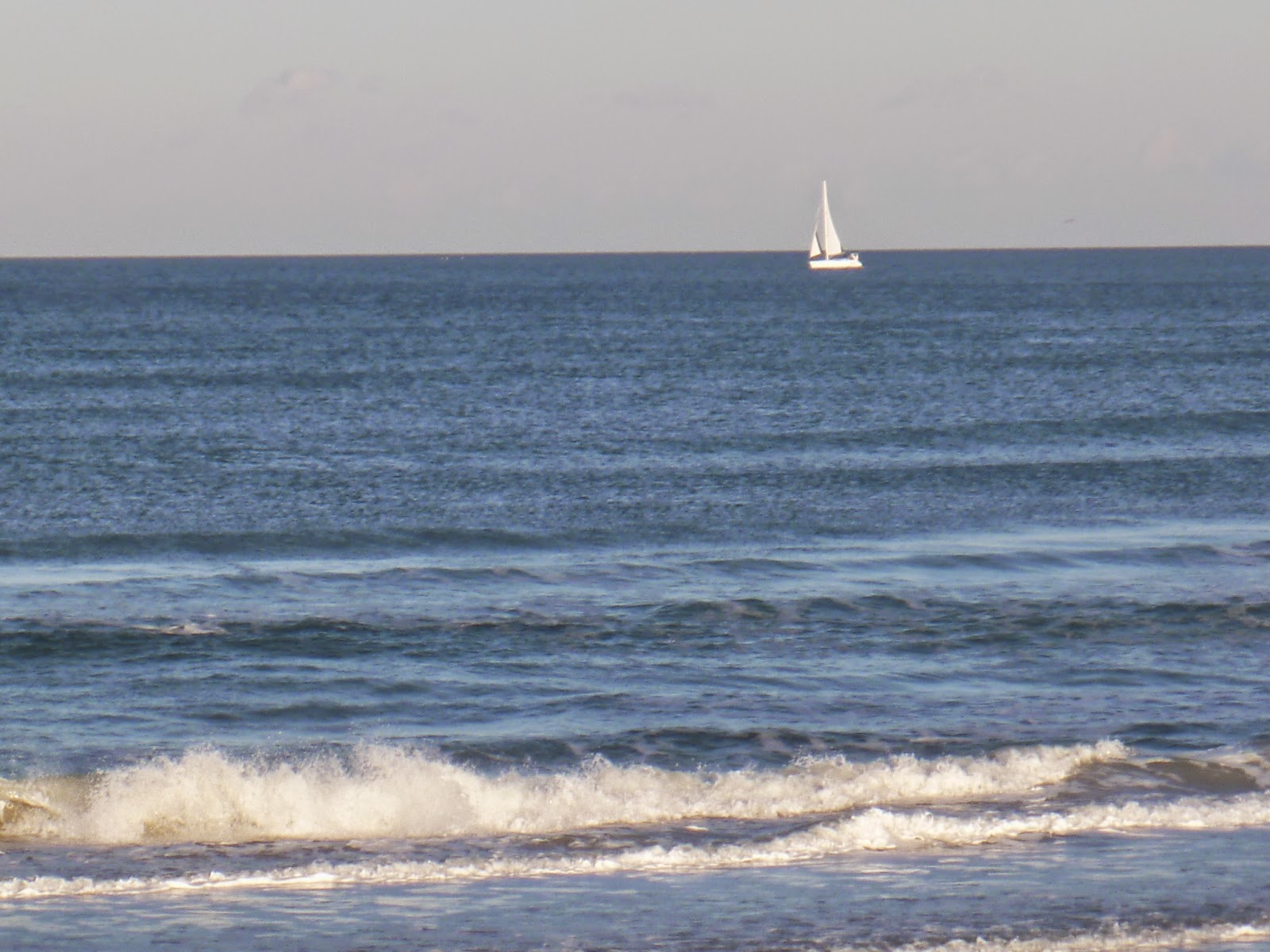 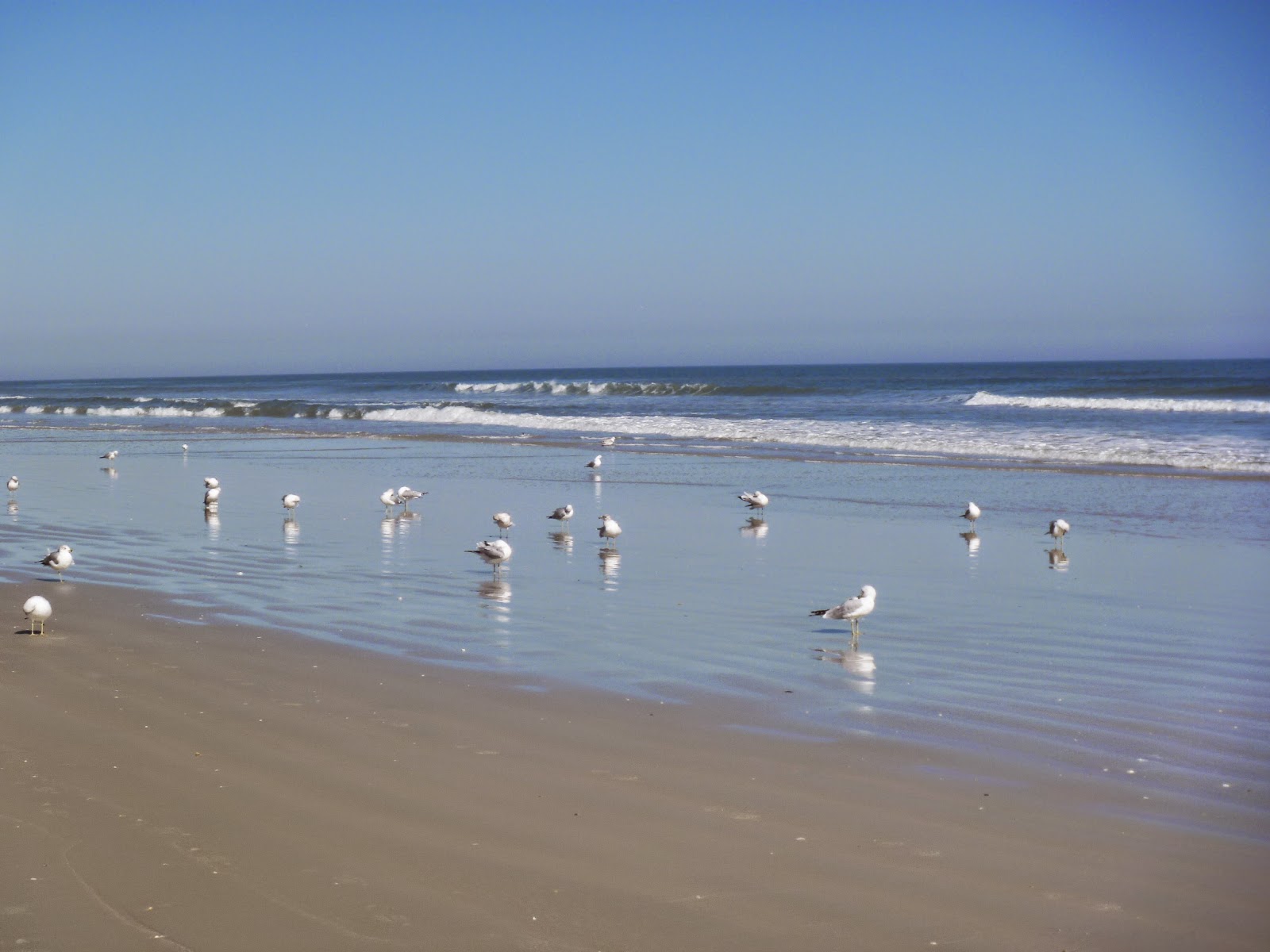 Thomas Love Peacock was born in1785, in Dorset, at Weymouth. He was the son of a glass merchant, who died three years after he was born. He was raised at his grandfather's house in Chertsey, by his mother. Despite the fact that his formal schooling ended before his teens (he never attended a university), it is important to note that he read widely in five languages throughout his lifetime.

When he could no longer support himself without working, he took a job in 1819 with the East India Company. The next year, he married Jane Gryffydh, daughter to a Welsh rector. Peacock's daughter later married George Meredith, also a literary man.

Peacock mixed with many of his contemporary Romantic poets. He often openly criticized them, but this never gave him much trouble. His best known work is his satirical prose. His novels consist chiefly of witty conversation with sparse action. The characters were often burlesque, but subtle imitations of famous men of his day.

In 1866, the hardheaded, tongue-in-cheeked Peacock died in his library at Halliford-on-Thames, after refusing to leave his precious books to burn.

NOTE: This biography is based on the copyrighted Wikipedia Thomas Love Peacock; it is used under the Creative Commons Attribution-ShareAlike 3.0 Unported License. You may redistribute it, verbatim or modified, providing that you comply with the terms of the CC-BY-SA.