It's December--and the time when radio stations are belting out Christmas songs in an attempt to get people in the holiday and spending spirit. There are many wonderful old-fashioned songs that have survived the ages and are performed by various artists in a multitude of versions each year. My favorite of all the carols is Silver Bells. It regularly ranks in the top Christmas songs heard on the airwaves. 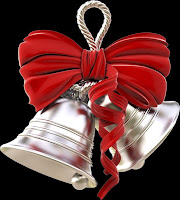 The words, the melody, and the Christmas images it invokes are traditional and unforgettable. This Christmas classic was written by Jay Livingston and Ray Evans for the 1951 Bob Hope movie The Lemon Drop Kid. Livingston provided the melody, Evans the words. It was sung by Bob Hope and Marilyn Maxwell; and the first recorded version was sung by Bing Crosby and Carol Richards with John Scott Trotter and his orchestra and was released by Decca Records. 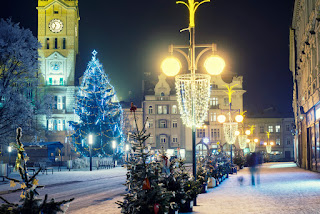 According the American Songwriter Magazine in its July/August issue, Livingston originally had the title of Tinkle Bell, referring to the tinkly bells you hear at Christmas from the Santa Clauses and the Salvation Army people. But once he took it home and played it for his wife, she informed him that the word had a bathroom connotation.

Livingston then went back to Ray Evans and told him they would have to throw the song out. However, as they continued to work on the Christmas song needed for The Lemon Drop Kid, they found themselves taking many of the lines and part of the melody from their "Tinkle Bell" song. In the end, they used the original song, except for substituting the word silver for tinkle, and the song became Silver Bells.


What is your favorite song during the Christmas season? 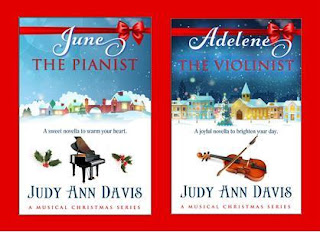 JUNE~ The Pianist   ADELENE ~ The Violinist

To Enter the Rafflecopter Click Here
Posted by Judy Ann Davis at 8:25 PM